Decadent buttercream and cream cheese frostings. Velvety smooth and enticing pastry crème fillings. Plus our signature cakes that simply take the cake. From the delectably different to traditional favorites, our daily menu features a wide selection of gourmet cupcakes and other specialty baked goods. Half the fun is deciding which one. Chances are, you’ll want to try them all. 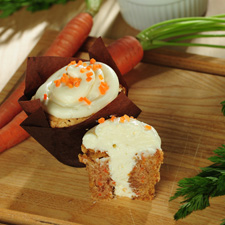 Call her up after you leave our store and tell her she’s getting 24 “carrot” gold. Let us know how that went later. 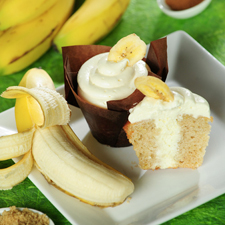 The original dessert was created in the French Quarter at Brennan’s restaurant in 1951, and named after the owner’s friend, Stephen Foster. Who knew? We like it even better as a cupcake. 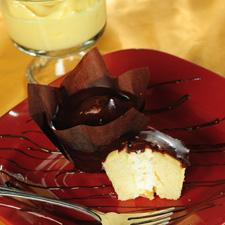 In the 1850s, Boston Crème Pie was really a cake made in pie tins. It’s still a cake that we now make in cupcake pans. Got it? And it tastes just like the original. 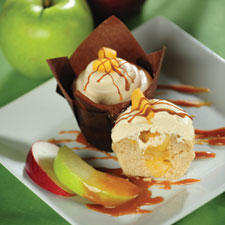 Apple pies are worried – this might be the one that replaces them next holiday. 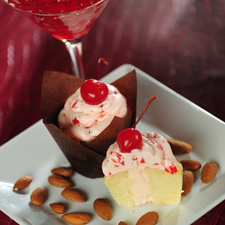 And are you ready for this? Cherries and almonds are both drupe fruit? Hmmm… maybe that’s why these flavors work so well together. 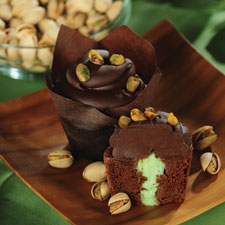 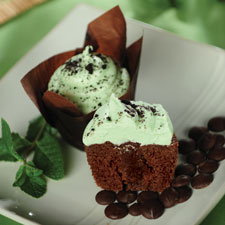 In Greek mythology, a water nymph named Minthe was transformed into the aromatic herb we now call mint. True. You can look it up. 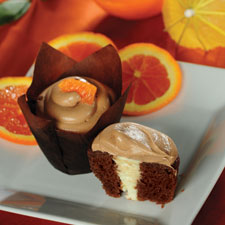 Makes you want to skip naked through an orange grove. Or not. 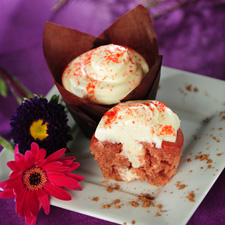 The crown jewel of cupcakes. And ours have no artificial coloring. 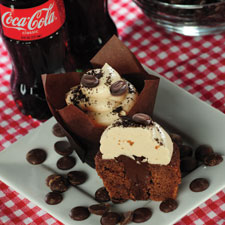 One of our soda fountain series favorites. Bring back the 50s!